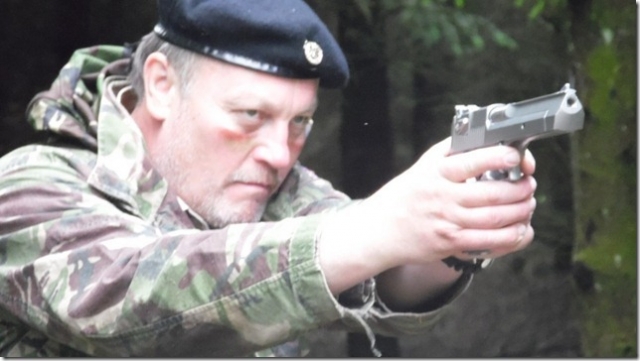 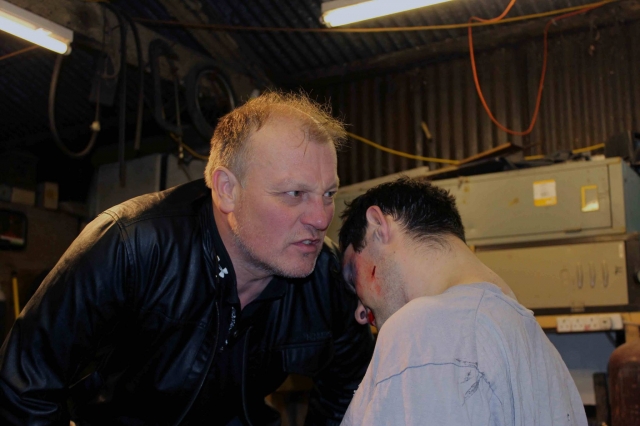 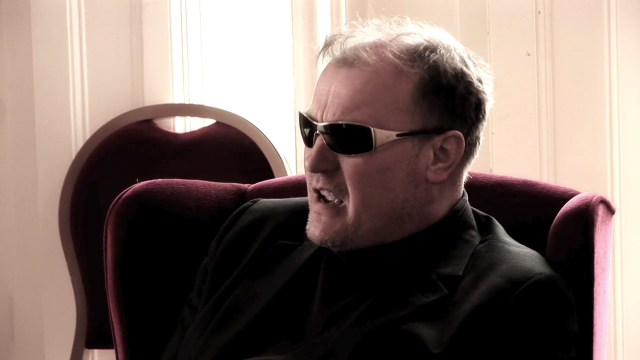 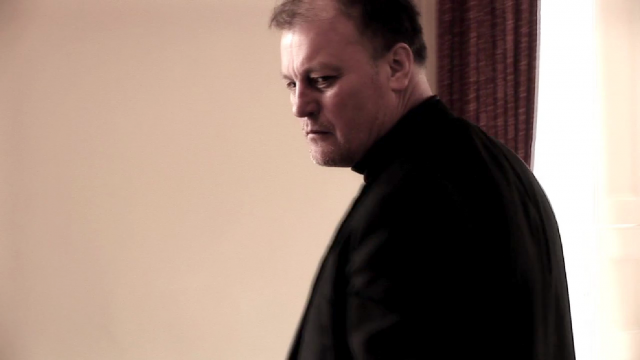 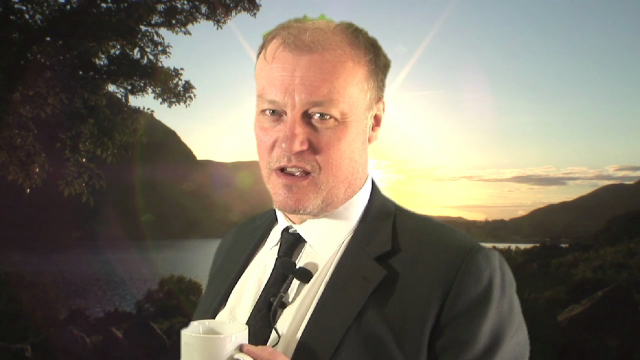 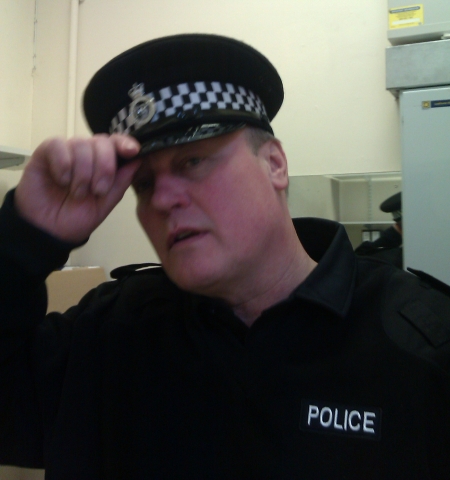 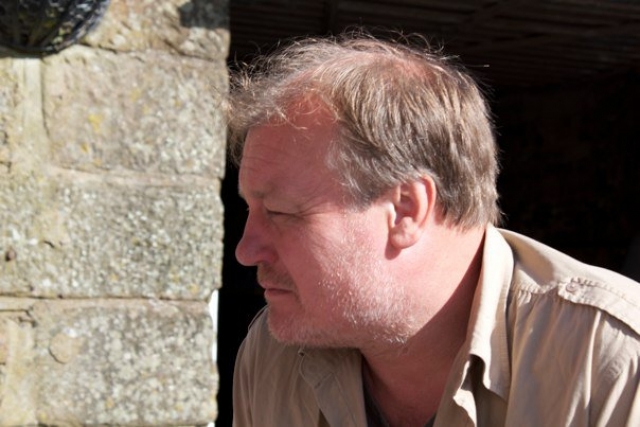 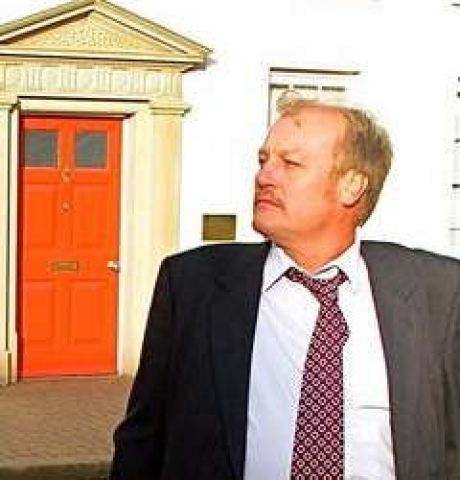 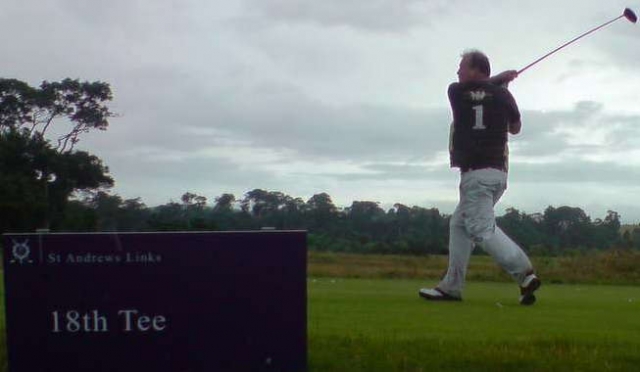 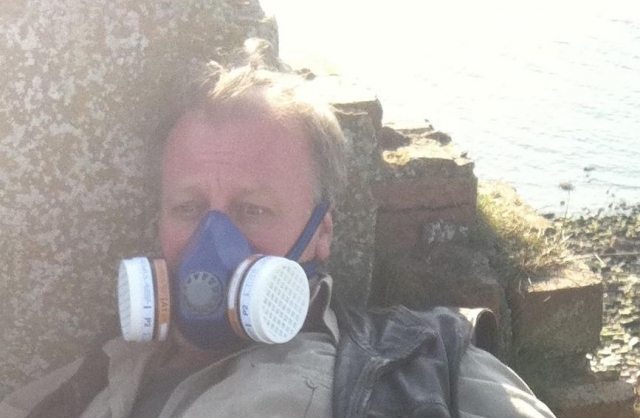 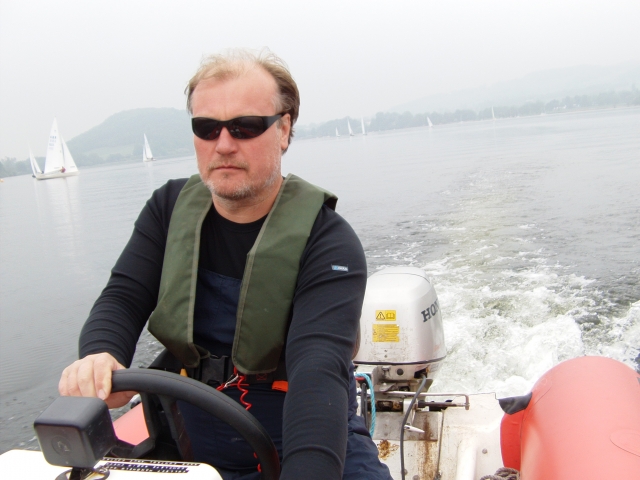 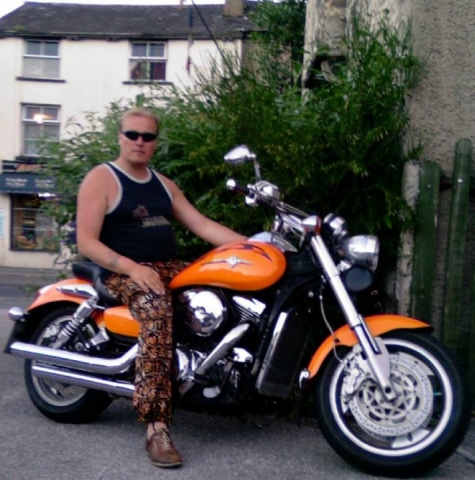 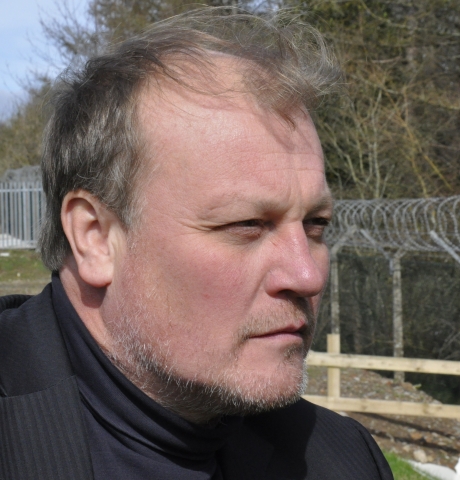 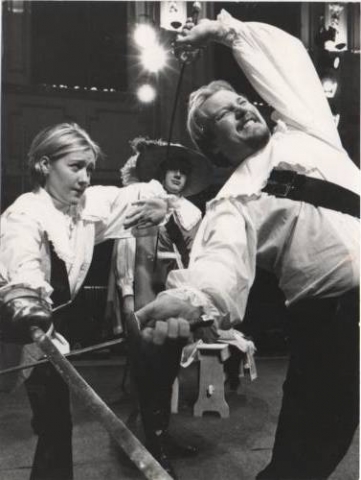 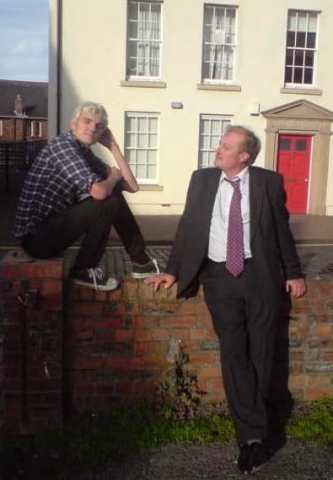 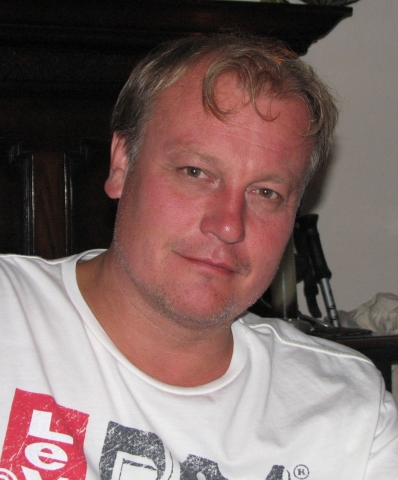 A none egotistic team player who gets on with the job

Remarkable voice resonance and tone for voice over work

WHAT PEOPLE HAVE SAID ABOUT ME

Lyndsay Schonteff Productions quote: " got it in one take again. Well thats your name from now on -One Shot ".

Joseph Patrick Quote: Elliot. You'll always have the voice. You are the voice.

Freed Spirit Productions quote "The people who have watched the Stilwell episodes thought you were a real police Seargent! So well done ".

I believe in staying on until the project is "in the can". My personal guarantee is to return at my own expense to complete the job if I have made an error.

Elliot Reivers began his career with Cumbria Young People’s Theatre in his mid teen's following which he joined Renaissance Theatre Company creating the role of the Gypsy in the Educational award winning production of “The Real Maria Martin”. He toured with Renaissance playing leading roles in plays by Shakespeare, Zola, Moliere and the title role in the rock musical “Strong Arm Sammy” originating at the Young Vic in London. He joined Interplay Theatre Company in Ulster touring as an actor/teacher and performed weekly rep at the Riverside Theatre (New University of Ulster) before playing Claudio in Measure for Measure at the Arts Theatre in Belfast working alongside film actor Liam Neeson. Returning to the mainland Elliot helped set up the Maidenhead Village Theatre in Berkshire working as production manager and appeared as Pip in Great Expectations and the gentleman caller in The Glass Menagerie. Elliot went on to work as a Shakespearean actor with Traffic of The Stage in Hampstead and also played a variety of comedy roles for BBC television on, The Rory Bremner Show, with Rowan Atkinson in Blackadder and later joining the cast of Eastenders for two episodes to threaten “Dirty Den”. Following on from this were appearances as a gang member with Gary Oldman in "The Firm", a Cyberman in the Dr Who feature film Silver Nemesis and top Russian Agent (Vladimir Kissoff) in the Bond spoof cinema film “Number one Gun” directed by Lyndsey Schonteff (formerly of Universal Pictures). More recently Elliot has worked on voice overs in commercials for Joseph Patrick (Miami Film Fest winners 2011), for the Media Factory Film "Needle in the Hay" and as Sammy Armstrong in “The Bell Pool” a film written and directed by Joe Tibbetts. Elliot recently worked with Indie Film award winners, Freed Spirit Productions and Soundz Shop Media director Alan Scott.
In July 2018 Elliot appeared at the Lowry Theatre in Twisted Tales and completed filming for "Surprise". He is currently rehearsing for " Tis The Season " at the Royal Court Theatre Liverpool and starts filming in January with Runestone pictures as Detective Inspector Allan Whyte in Vampyre

Various commercials and magazines including;

Rock musical: Gary Antrobus (Lead character) in "Stamp it Out"

Able to do most sports and activities

Been on casting now for 1 day and have 3 castings and accepted for online magazine! Thanks casting now!