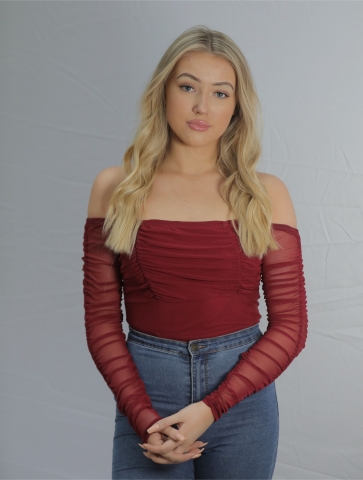 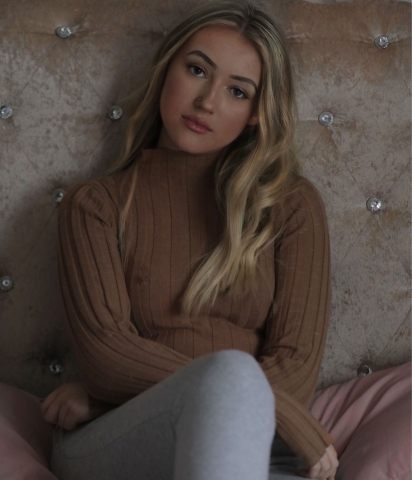 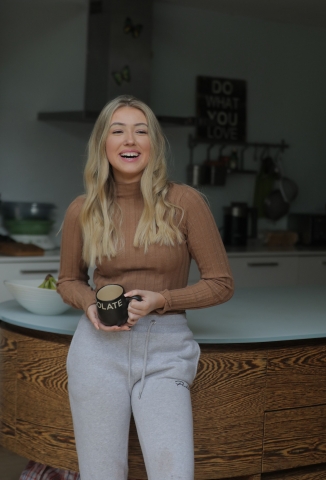 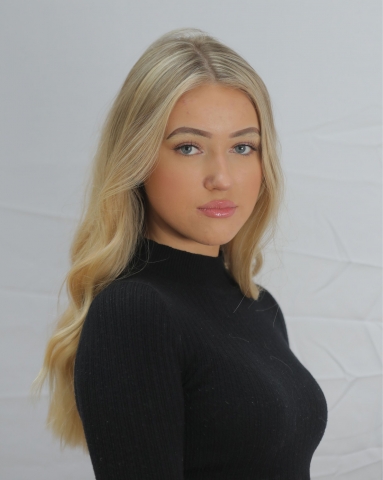 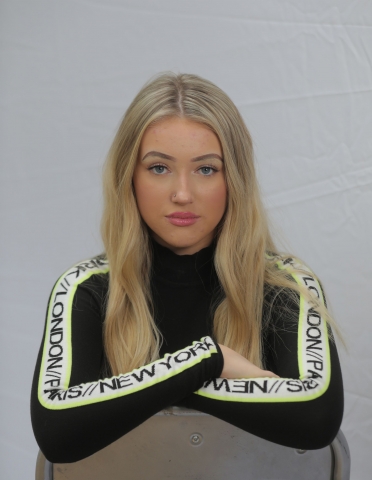 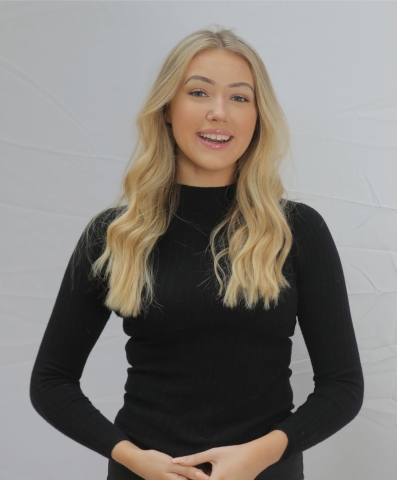 I'm 18 and live just outside London. I have attended stage school since the age of 5, most recently at the Mark Jermin Stage School, where I took part in musical theatre productions Little Mermaid, Bugsy Malone, Blood Brothers (as Lead Linda) & more. I have appeared on CBBC childrens' programmes such as Gigglebiz, BBC2 Drama 'Life in Squares', TV commercials for ASDA and McDonalds, a supporting artist in 'London Confidential' and appeared as a feature lead in 'Never Kiss Your Best Friend', a TV series streamed on Zee5, where I gained acting credits. I played the lead female's best friend. I have also been a supporting artist for TV series for Sky Atlantic and Amazon Prime. I have also interviewed comedian, Miranda, for BBC Radio 4's Woman's Hour which was fun. I have completed A levels at college, including Drama and English.

Attended stage school since the age of 5, with numerous appearances on TV, in commercials, in musical theatre, on radio and gained acting credits in a television series streamed online.

It really is that simple! Add a profile page, apply for your perfect job, sit back and relax and let Casting Now do the work for you!!