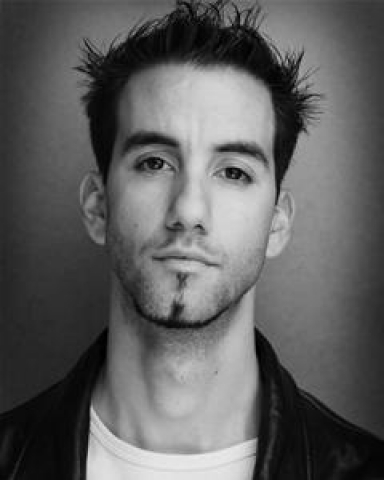 I was born at a very early age. I like chocolate and chips but not on the same plate. Born in North London, I am a confident, versatile trained actor with good comic timing, improv and physical theatre skills. It all started for me when my Mother got me into pantomimes at school from the age of about 8/9, being part of the chorus. After that, I had to be on stage, I found myself requesting lines a year later and I haven't looked back since. With a BA Honours in Theatre (Performance Art), I have appeared on Stage at The London Palladium, Theatre Royal Drury Lane, Theatre Royal Stratford & most recently at Corpus Christi Playroom in Cambridge as well as appearing in a number of Short & Feature films. I have been involved in workshops of devised Theatre in Ireland, Greece, Russia & Belgium and Directed and appeared in â€˜Growing Up With Martinâ€™ by Paul Richards at The Edinburgh Fringe Festival in 2006. I also write when I am inspired, which has produced a short play 'Pinch Me', and various duo/monologues as well as poetry and song lyrics. From 2007 -2008 I was Chairman of WriteOn a New Writing company in Cambridge and a film critic for Cambridge 209Radio's show 'Bums On Seats' for over 3 years. My short play 'Where Did Eric Go?' was voted best duologue at the WriteOn Duologue Festival 2007. I am currently writing a screenplay. Other skills include Stage Managing, Backstage Co-Ordination and Stage Combat. I come with dark sense of humour and I have never been to prison!

Hey guys! I had only been with casting now for a few days and immediately recieved a message about a role in a horror film... waheyy! After that, interest was pretty regular and just recently I have...