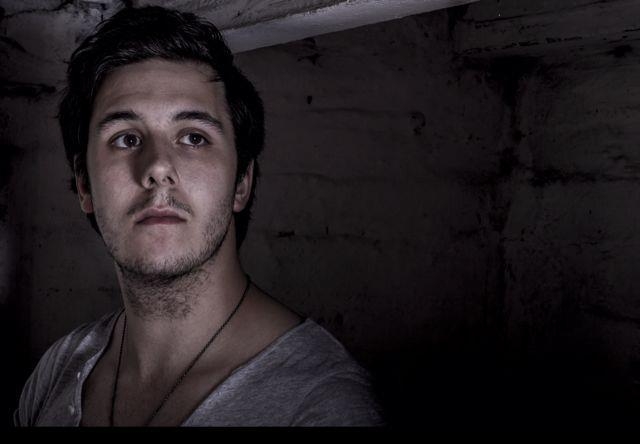 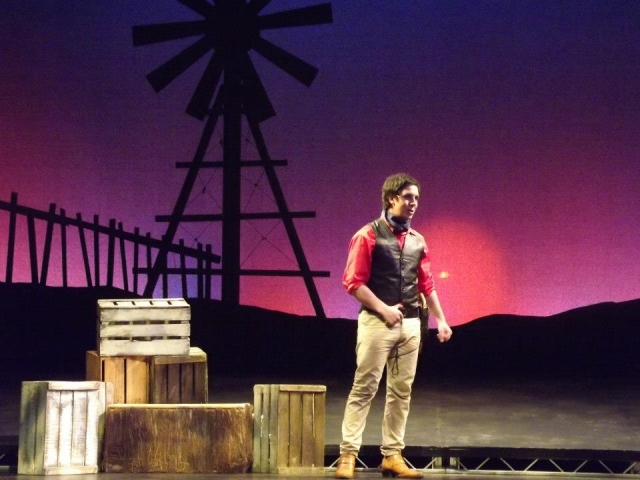 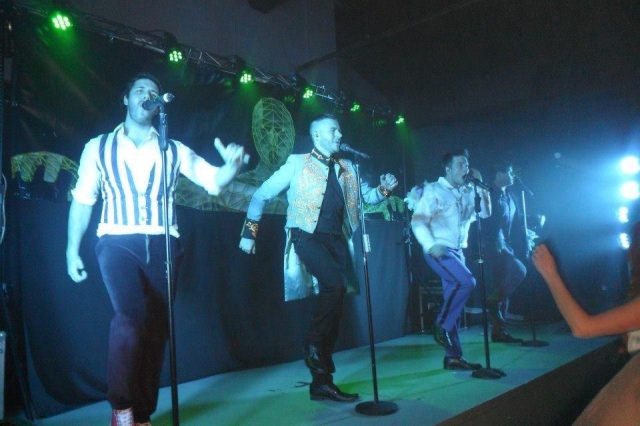 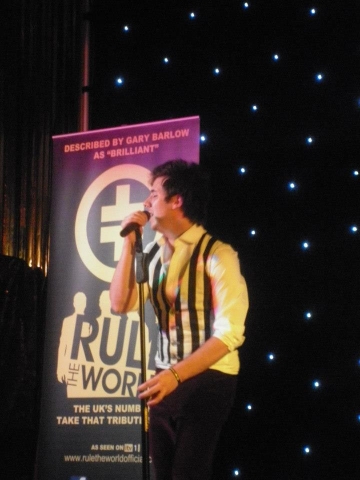 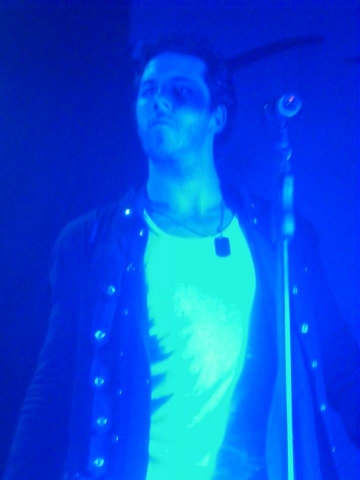 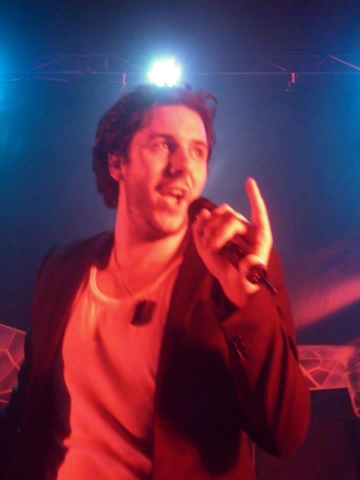 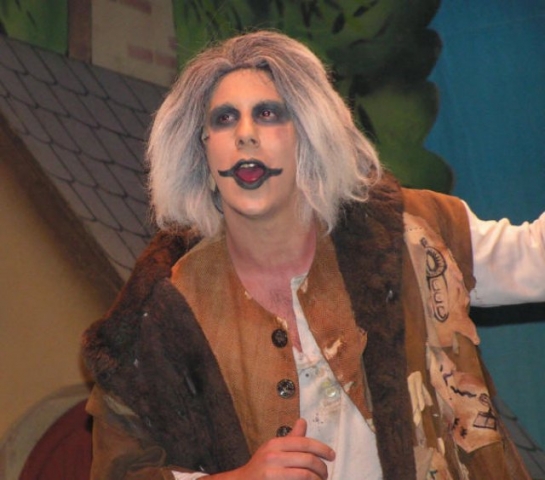 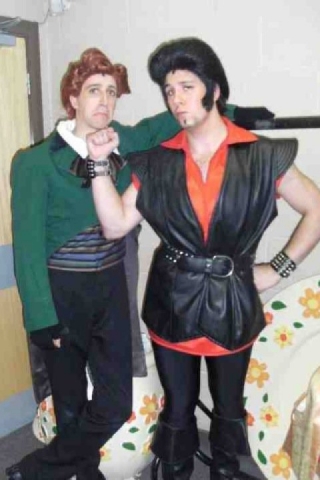 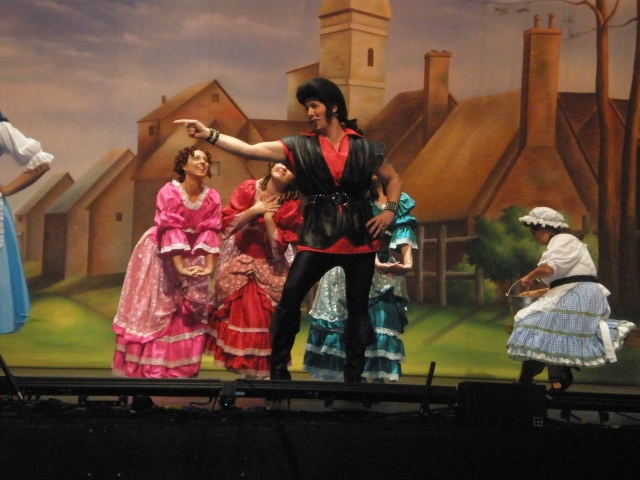 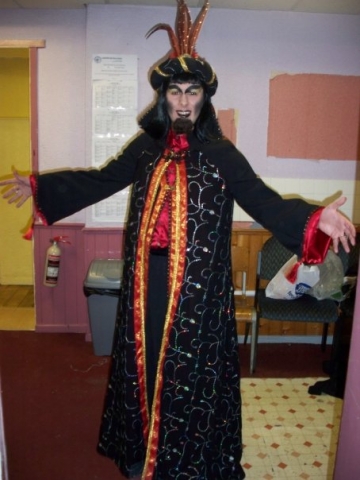 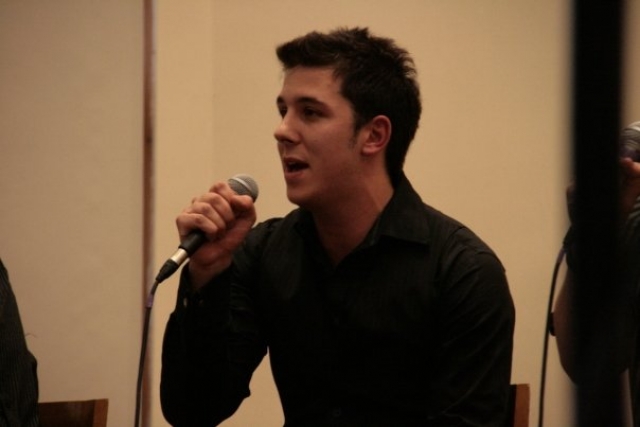 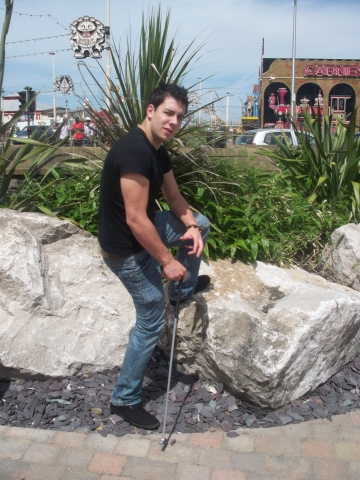 Ive been doing shows since the age of 16 and played many lead roles. I strive to achieve the best in what I do and to improve and grow with my career.
I enjoy learning new techniques in acting and singing and I excell in challenging myself and am excellent at taking direction and using it as well as having my own stamp on a character that I play.
From working in chorus as well as playing parts I have learned to be a team player and I am not afraid to try new things.
I started dancing at the age of nine untill i was 17 so am comfortable with movement and learning choreography.
Ive had singing lessons since the age of 14 and whilst at Leeds college of music I got to work with a director from London for the colleges production of Oklahoma in which i played Curly.
Im very confident, Passionate about performing and eager to develope my skills in the professional sector.

Life After Life, From Dracula The Musical - Frank Wildhorn
This Is The Moment - Frank Wilhorn

Experience as an unpaid actor:
Musical shows: which include Curly in Oklahoma and Gaston in Beauty and the Beast. Ive done many other shows as chorus and main parts. Also played in Panto as the Villans.
I studied a BTec National in performing arts in which i achieved triple Distinction.

I’ve been trained in Tap, Jazz, and contempory. I’m a quick learner and always egar to learn more. I’ve done dance show’s one of which was for Baby Ballet in which I played cowboy and had to dance as well as get little cildren up to dance. I have dance certificates wit Distinctions.

Joined a Take That Tribute Band in September 2012, travelling to many different venues around the UK and also performing in Ireland. Singing harmonies and performing dances to the public.

Playing Lead roles as well as chorus parts in the local shows. College studying performing arts and achieving high grades. Always keen to learn more about acting as i learn something new with every part I play. Joined a Take That tribute band in September of last year portraying the part of Howard Donald. I'm loving every moment of this job, with each audience it poses a new experience, which I have found amazing. Being able to perform in front of many different people, companies and some celebrities has been amazing/

Singing, Movement, Acting, Chorus and Extra work. Working with a Take That tribute band as Howard Donald. Performing with his mannerisms and also performing some of the original dances as well as choreographing a dance routine with another member for our dance due.

Doing shows, Going to the theatre. Watching football and wathing Rugby. Performing on a weekend and finding new songs to perform.

Hello all, 1st shooting via Casting Now for an airline TV commercial on 26 November. Only been on here a short while :-}