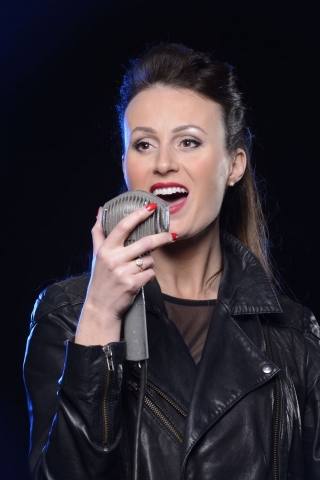 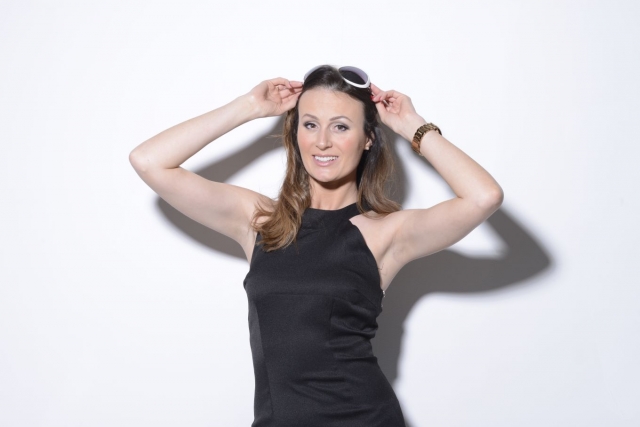 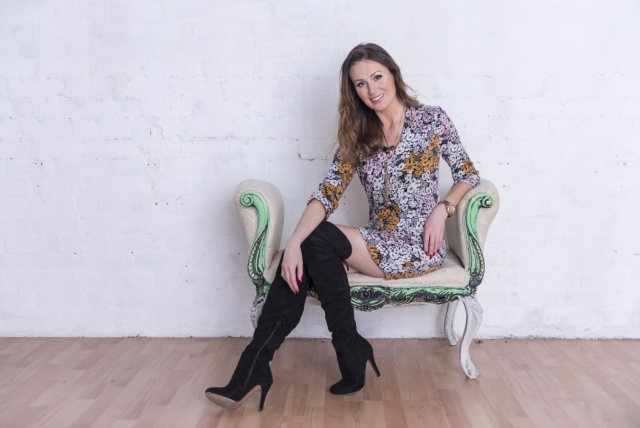 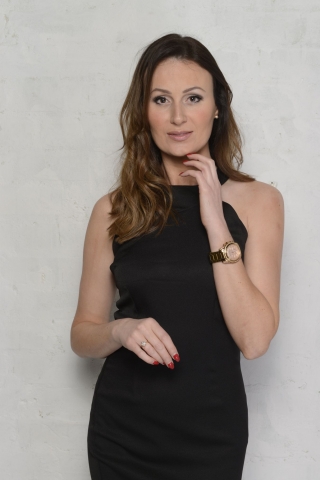 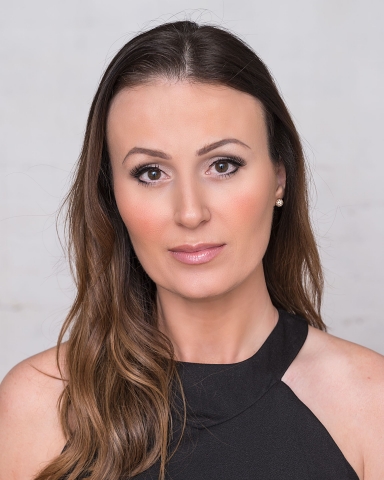 I have over 14 years professional singing experience ranging from Princess Cruises, performing in 5* hotels in the UAE & Africa, most recently being part of a swing trio and backing singer for Tony Christie on his Golden Anniversary tour around the UK and Ireland. I also attend private, corporate and charity events as Party Princesses which have included Myton Hospice Santa Dash and the Coventry Lower Precinct Christmas light switch on for both 2014 and 2015.
I am an extremely dedicated and hard working individual who is very passionate about her work. I love all aspects of Performing Arts.

Hopelessly Devoted To You - Debbie Grace

From 2000-2003 I studied Performing Arts at City College Coventry.
Here I had various acting parts in many plays and shows.

I have over 14 years professional singing experience. Last year I was part of the opening act for Sir Tom Jones at Lichfield Beacon Park. I accompanied Tony Christie on his tour of Ireland last Christmas as the only female backing singer & I have been backing singer for Tony on many occasions throughout the UK.
I have been a vocalist in bands for years, where we had residency all over the UAE. I was part of the resident band on Princess Cruise Ships around Europe & America.

2000-2005 Part of an ABBA tribute band and cover duo performing all over England.

2009-2012 One part of a seven piece International Showband, contracts including Princess Cruises and 5* hotels in the UAE & Africa

Audition at LIPA UK 2008- offered unconditional position.Due to financial aspects I decided not to accept and went on to perform in the International Showband (showed in experience)

Have been selected to be a part of a short film in Derby! Over the moon! Thank you to Casting Now!