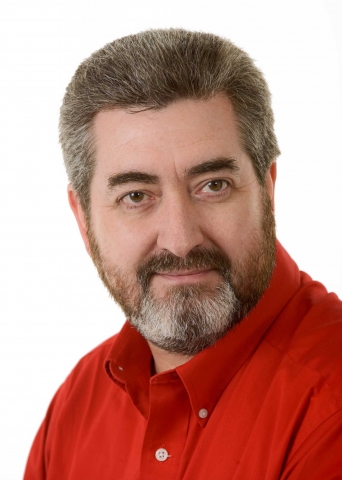 Greying, bearded, craggy and a bit lumpy round the middle, but with a keen interest and a stand out personality. Willing to try almost anything at almost any time. 52 years old and softly spoken with a gentle scots accent, but I can sound harsh, mean, polite and friendly all at one time if you want.

Description: Just 'why not?'

Hi I'm an easy going friendly individual who can turn nasty when needed to. I have taken part in a few safety videos (paid), two award winning documentary films (unpaid, several documentaries for TV (unpaid) and am currently doing some paid voice over work

Nothing for this industry

Business man and senior corporate executive as well as labourer and manual worker at different times in my life. I have a great deal of life experience to bring to the work as required.

Photography, Creative writing, Art, Environment and a whole lot more that probably isn't relevant including building my own house, complete, and all the issues the construction industry raises.

I have recently joined Casting Now and my 1st TV work via Casting Now is a commercial promoting PPI claims, it is being aired now on TV. I have also had other offers of work which i am considering...