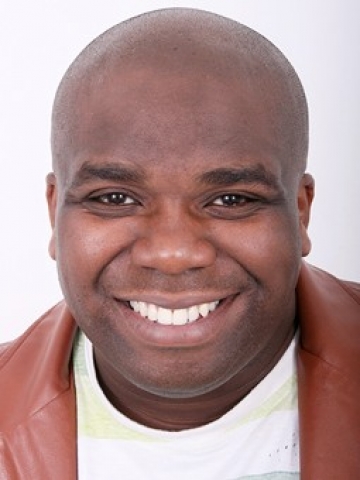 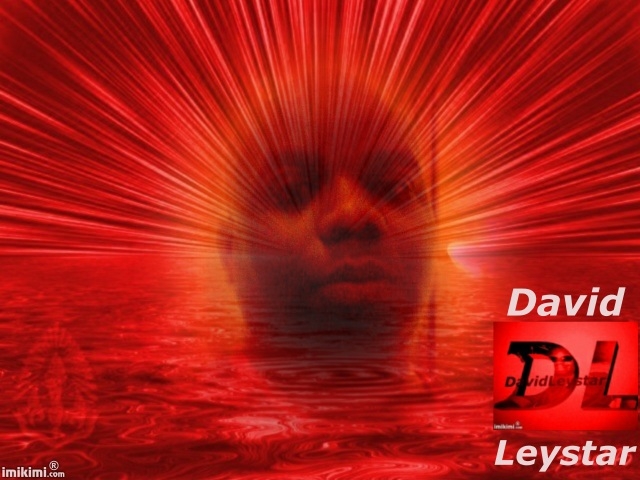 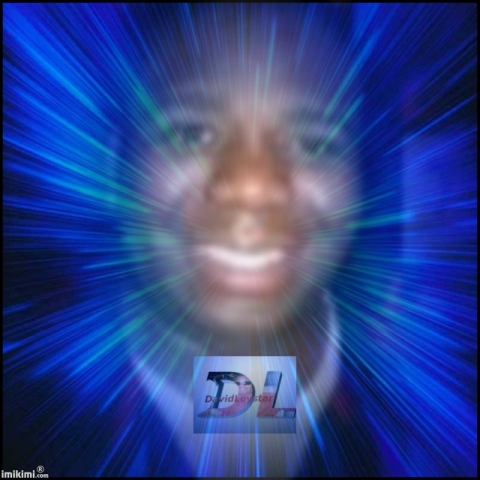 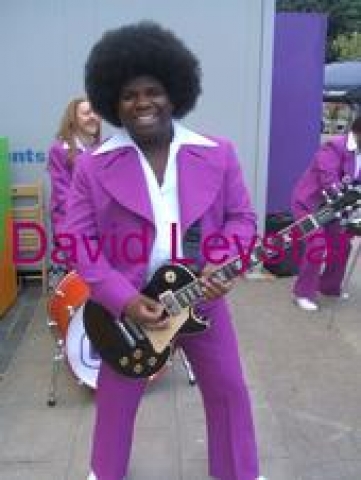 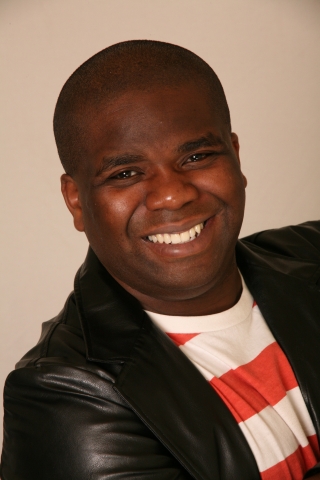 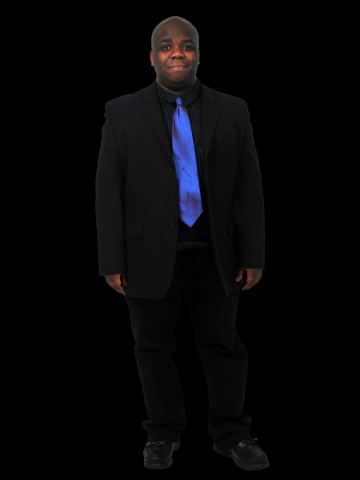 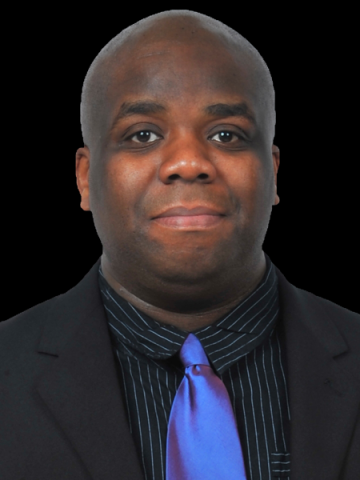 I am a friendly reliable person with a good sense of humour who is willing learn anything & be part of a team. Can also take direction well in any particular scene.

ACTING EXPERIENCE AS A SUPPORTING ARTIST

Movies:- Harry Potter & The Order Of The Phoenix, The Imaginarium Of Dr. Parnassus, De-Railed, The Football Factory, Bridget Jones â€“ The Edge Of Reason

I was also part of a selected TV audience for Richard & Judy's New Position on Watch TV from November 2008 - June 2009.

Other featured roles have been in Crimewatch, McDonalds TV commercial as part of a New Orleans brass band and I played a New York cop for Reality TV trailers (a former Sky Channel) in March 2004.

Movies:- Harry Potter & The Order Of The Phoenix, The Imaginarium Of Dr. Parnassus, De-Railed, The Football Factory, Bridget Jones ďż˝â‚¬ďż˝ The Edge Of Reason