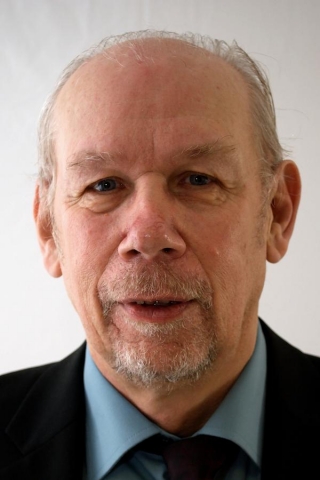 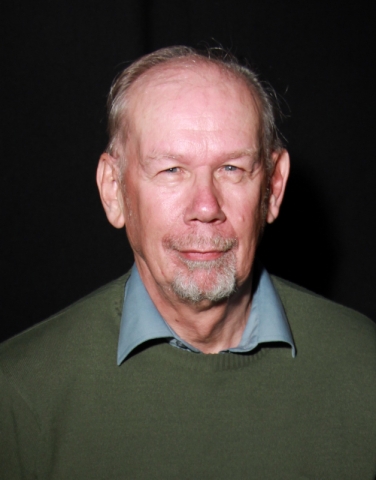 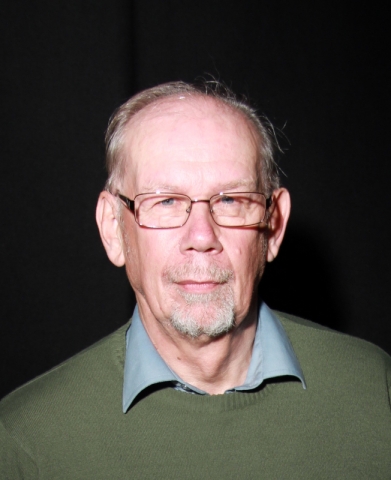 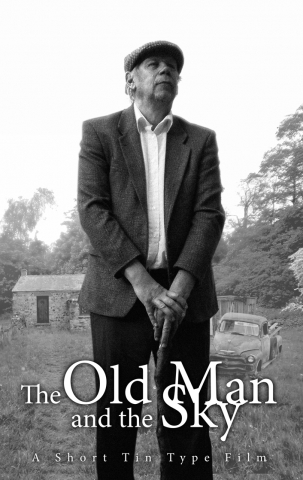 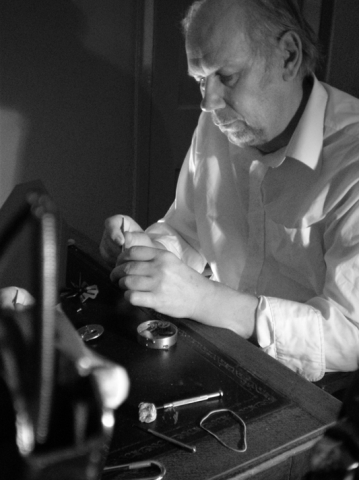 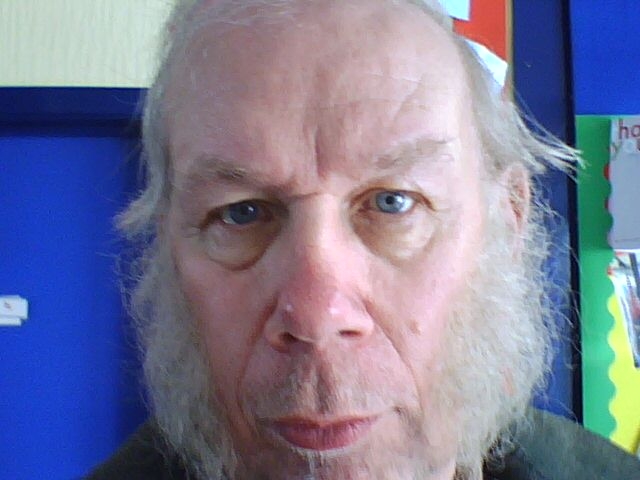 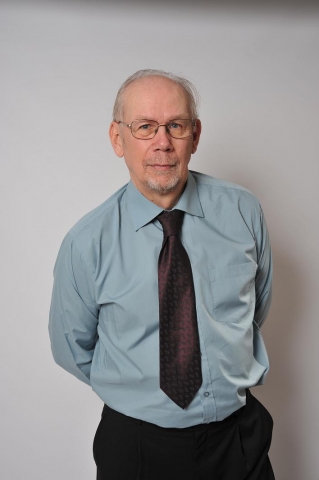 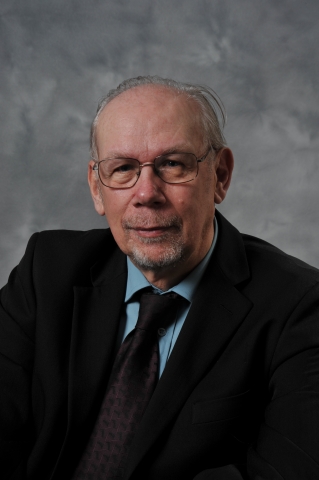 I am an excellent time keeper and very reliable and give my all in every job I do.I hate being late so always arrive for a shoot in plenty of time.I have been a supporting artist for over 7 years .

I have been an extra for over 8 years and have played various roles.I have done Casualty about 20 times also Jam And Jerusalem ,Bone Kickers ,Lark Rise To Candleford ,Tess of The D'Urbervilles,Persuision, Skins,Nostradamus and I have appeared in 3 films The Duchess ,Alice In Wonderland and Never Let Me Go.I have done a training video for Lloyds Bank and I was a hill walker in a new documentary about UFOs (National Geographic Channel).My claim to fame is that I have been Richard Wilsons body double (Gaius) in BBCTVs MERLIN in various episodes in the first 3 series.

I have also filmed my first commercial for Furniture Village

I worked for over 35 years in Local Government Entertainment .I have always been on the front line in any job I have done and so I am very experienced of working with the general public and people in general.I am now retired but still work occasionally on the racecourses in the South West for Bet Fred.

I have been a supporting artist for over 7years I have done Casualty at least 17 times and other jobs include Jam And Jerusalem,Persuision,Skins,Bone Kickers,Tess Of The Durbervilles,Lark Rise To Candleford and Nostradamus.

Films include The Duchess, Alice In Wonderland and Never Let Me Go and Flying Blind (micro budget movie-2012)and The Fold(low budget movie filmed in the West Country to be released in 2013

Recent work includes The Cafe and Trollied both for Sky1 and also a BBC drama Public Enemies.Skins ( Series6 E4) and the last series of Upstairs Downstairs (BBC)

I have been Richard Wilsons body double in MERLIN in some episodes in the first 3 series and have been a Cook and a Tavern Drinker in the series 4 .

Watching Weston Super Mare Football Club and I own a hoof in 9 racehorses .Quizzes,Cricket and Horse Racing

I am retired now I am 65 so have plenty of free time and so available to take jobs at short notice!!I have recently recorded a professional voice reel in London and there are audio clips on my Casting Now profile.