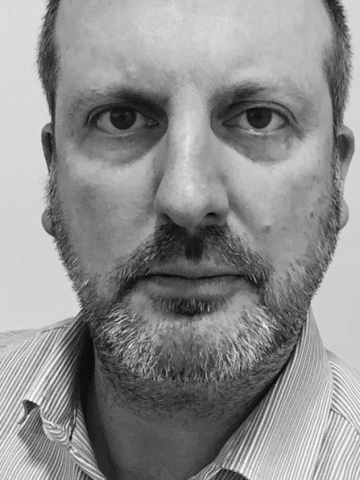 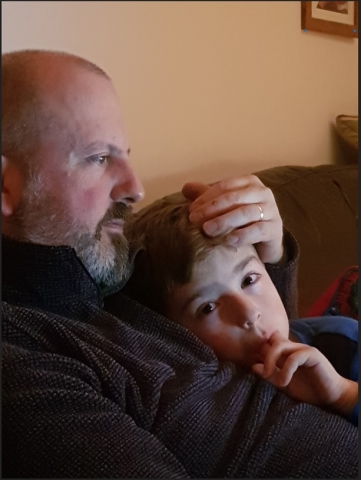 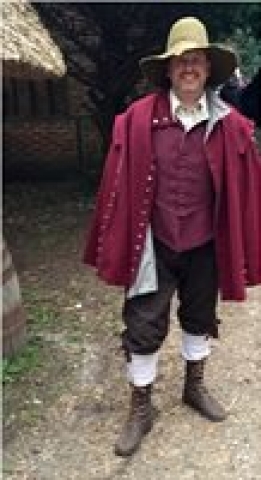 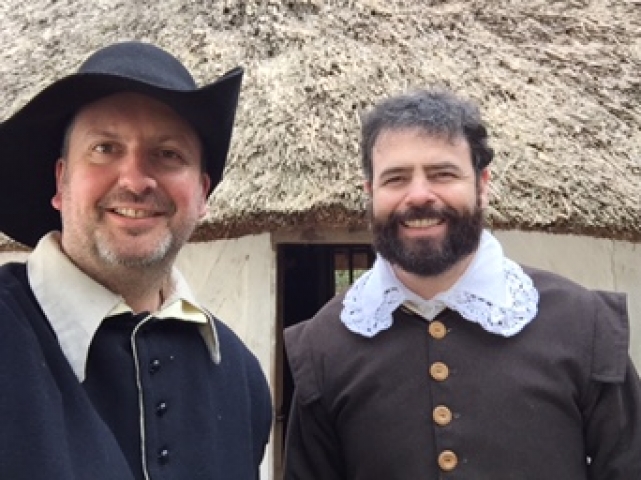 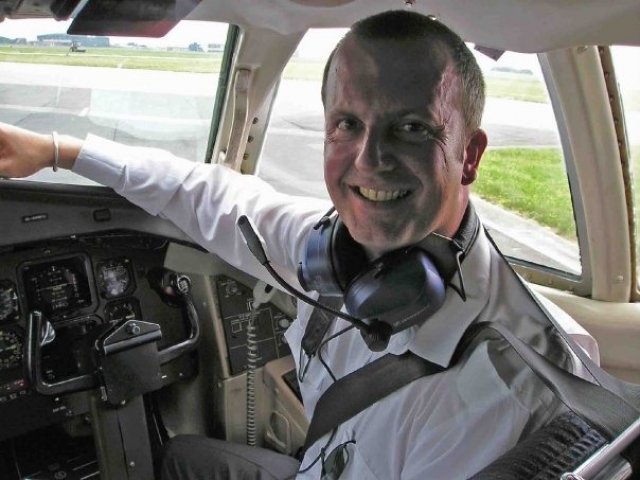 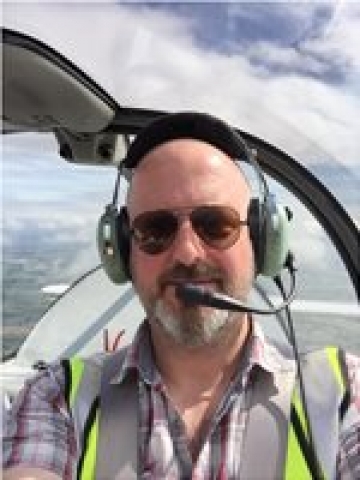 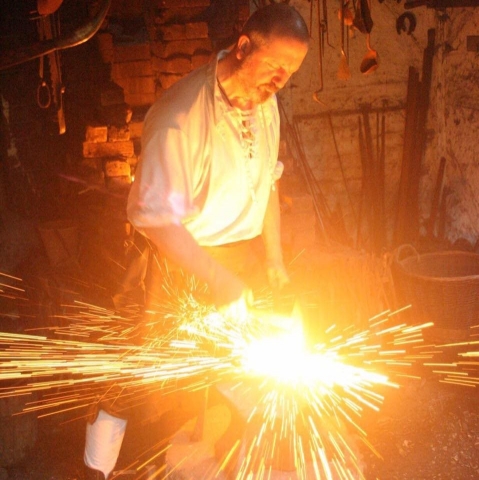 I'm a confident and easy going chap, looking for acting/extra opportunities. I was introduced in to working as an extra through Little Woodham 17th Century living history village, where I am the resident blacksmith entertaining visitors. I have worked as an extra for a number of companies including BBC (Dr Who), Channel 5, WAGTV and a number of independent film companies. The longest speaking part I've had so far was a 10 min. piece to camera for a Canadian film company whilst demonstrating the skills of a 17C blacksmith. As well as blacksmithing I have range of other skills including horse riding, flying (I hold a full commercial pilot license)and have competed at competition level aerobatics.
I am happy to play any role and I'm eager to broaden my skills.

2016 - Canadian film comp. - (The way we lived documentary)
Blacksmith - piece to camera talking about blacksmithing in the 17th century and demonstrating blacksmithing techniques

2016 - Canadian film comp. - The way we lived documentory
Blacksmith - piece to camera talking about blacksmithing in the 17th century while demonstrating blacksmithing techniques

General experience as an extra for various TV series.

Actors and Directors course a number of years ago.

Patience and able to take direction. I have a very good memory not just for reciting script, but also for repeating actions and positioning when required for continuity.
Other skills include martial arts, horse riding, blacksmithing, flying, shooting (pistol, rifle, shotgun), rock climbing, archery and fly fishing.

As well as spending time relaxing with my family, I also enjoy flying, blacksmithing, walking, shooting, fly fishing and generally being active.

I've had several roles as an extra, I find it extremely enjoyable, and I love to see how the various scenes are produced. I want to take it further so I am happy to take on any role and undertake any actions the scene requires.

I have been on Casting Now for a month and already have had several jobs and offers - Thank you!