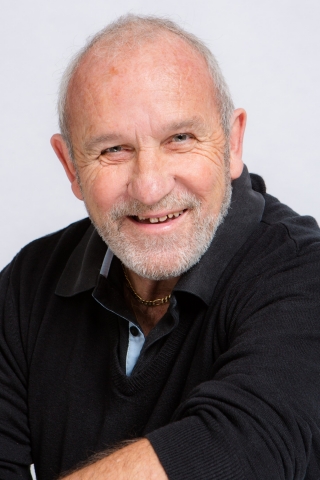 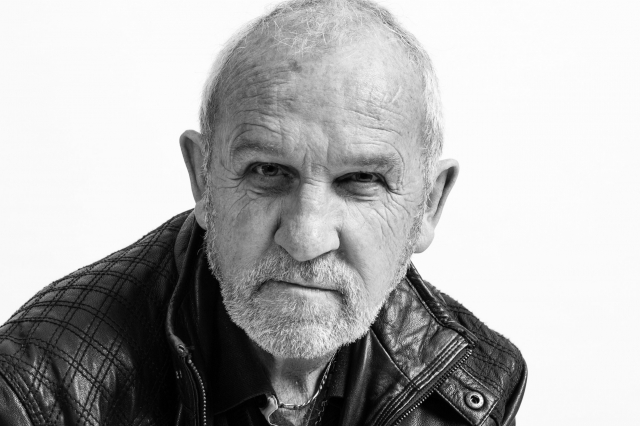 Graham Evans Auto Biography.
Dave Brewer comes from my time as a semi –professional wrestler under the ring name of “Bear Man Dave Brewer” who was Graham’s alter ego Mr Nasty inside the ring?
I’m interested in extras work TV & Films, presenting have a lot of experience in business and corporate presentations around the world. Also being a contestant on TV shows I have already appeared on ITV 1 Tipping Point, BBC 1 The Boss and have recorded The Chase series 11 to be shown early in 2018. I recently appeared as a Roman Elder in The Detectorists Series 3 episode 1.
Would also be very interested in acting work as my time as Bear Man Dave Brewer gave me great acting skills with the ring side audience. So would really like to play parts of villains and Mr Nasty as they are much more interesting than being nice guys. Although I can be that as well if that was required.
I have an outgoing enthusiastic personality with first class communication and presentation skills.
Able to converse with all levels of person’s on commercial and technical matters due to his strong engineering background.
I was born in Romford Essex on 30th March 1949 where I attended local schools before moving up to Harleston in Norfolk with my parents aged 11. I continued my education locally and eventually gained a HND in Mechanical and Production Engineering at Norwich City College.
Member of the Institute of Engineering Technology (IET) Schools Liaison Office for Norfolk & Suffolk
STEM Ambassador (Science, Technology, Engineering & Maths) with Full Enhanced DBS Certification.

Graham Evans Plea to the Judge

Description: Plea to the Judge

I have done many business and corporate presentations around the world. Also education presentations, lectures and workshops to students in the UK.

Have previously been a semi-professional wrestler called Bear Man Dave Brewer a real Mr Nasty. So good at playing bad character parts. Also a natural joker when being a Mr Nasty so a bit of a Jeckel & Hyde character.

Can be a Mr Nice guy or a real Mr Nasty at the switch of a switch if required and a natural joker and winder up. Really better as a villain than a nice guy.

I've had lots of positive responses from this website, so glad I signed up, so Thank you :) xx