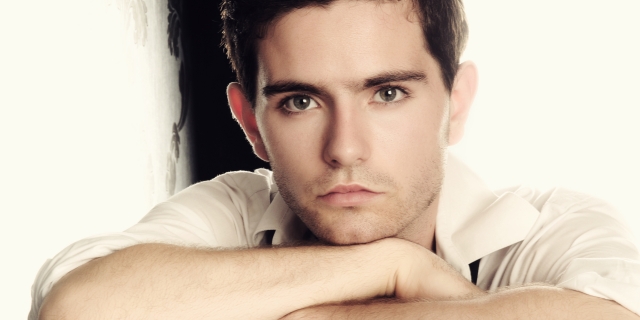 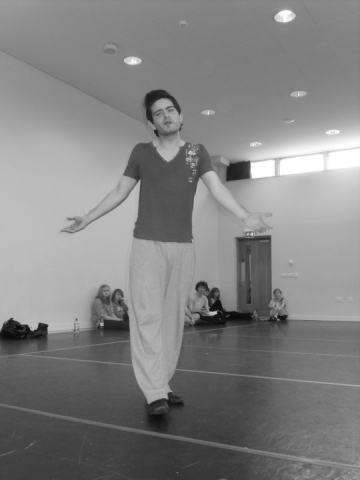 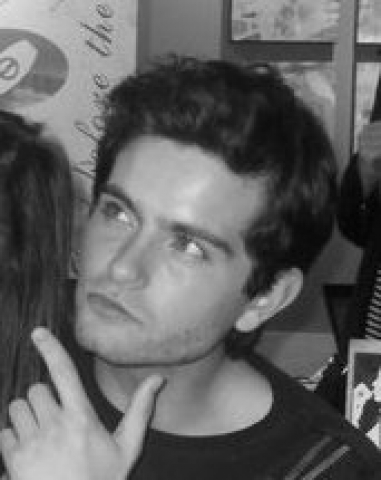 male,20, slim and good-looking! 5ft 8in and a great sense of humour. I act, sing and dance and have a twin brother who also wants to make a career in showbiz.

from dec 2010 - currently working on production of Macbeth to tour Birmingham in May with profit share company. I am playing the part of Macbeth

all amateur stuff which includes Benny in Guys and Dolls, Bobby in Crazy for You, Scrooge's nephew in A christmas Carol as well as various college productions and singing solos for variety shows. Also worked as ASM for various productions. Successfully auditioned for BYFA summer course 2010
June 2011 - Macbeth with Profit share company touring the Midlands in which I played Macbeth.
Appearing in "The Country Wife" with same company in oct 2011

Born in Wales so can do the accent!! as well various other accents, especially American.
Do a great double act with my brother as we have natural comic timing and tend to work on harmonies when we sing together

I had a very successful casting with Luther Pendragon Public Relations Company, through Casting Now. I was one of six Actors in the "Justice 4 Genocide" stunt in Birmingham, and it was a...