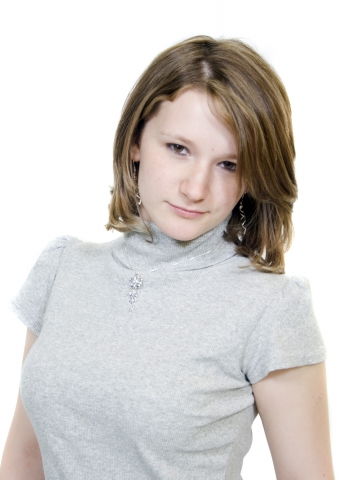 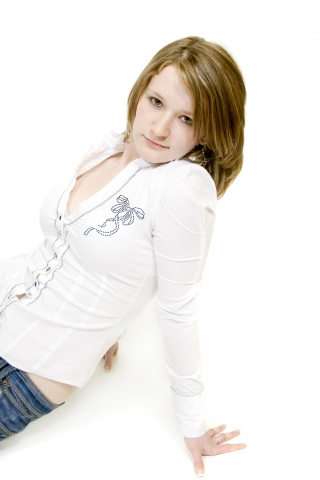 I am a 20 years old, my playing age is 15-22 I baby sit for my old college tutor, I work as an assistent stage manager in Leyton College one day a week and I work part time in a DIY store. I love Dancing and Acting. I have been doing both for nearlly 6 years. I have been in pantomine's befor dancing and acting. I also toke part in a performance in my secondary school and did dancing in it, I did a few dance lessons when I was 15. I would love to work with the actor Daniel Radcliff who plays Harry Potter as I am huge fan. I love being with my friends and spending time with my family mostly my sister and her children. I have performed in many diffrent shows in my college, as a tramp, Olivia from Twelph Night a woman called Beryl in a play called 'A walk in the park' this was a monolog I did for my National Diploma and many more. I have also wrote my own script, my own poems and writting a book about my nan and grandad

I have done panto, acting on stage in x-mas shows, been an assitent stage manager, worked in a DIY store and been a baby sitter

I have been doing acting for nearly 6 years now and I have now finished my last year of Btec National diploma, and currently baby sitting, working on weekends and assistant stage manager one day a week. I have acted in pantomimes before, I have writen my own poems, my own monologues, and have wrote my own script,

I have done many different things in my Colleges, such as, a presenter of James Brown show, a schizophrenic, a tramp, Olivia out of Twelfth Night and played a Woman called Beryl from the play 'A walk in the park' which was a monolog, the woman was very depressed about her life and her boyfriend beating her up.

I am currently writing a book I promised my granddad I would write about how he and my nan passed away.

I am 5ft Tall with brown curly hair and brown eyes

I have passed my National Diploma in Performing Arts

I love to hang around with my family and my friends