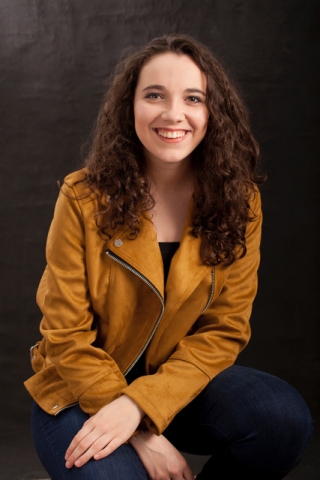 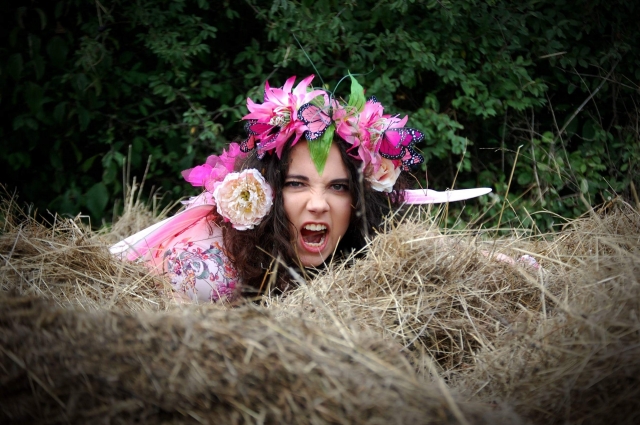 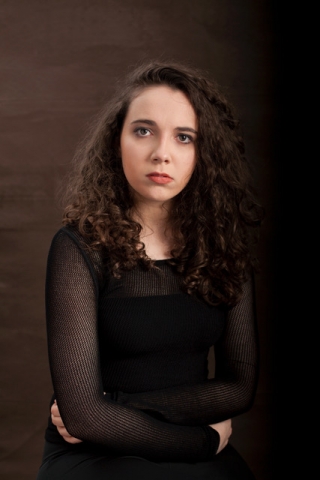 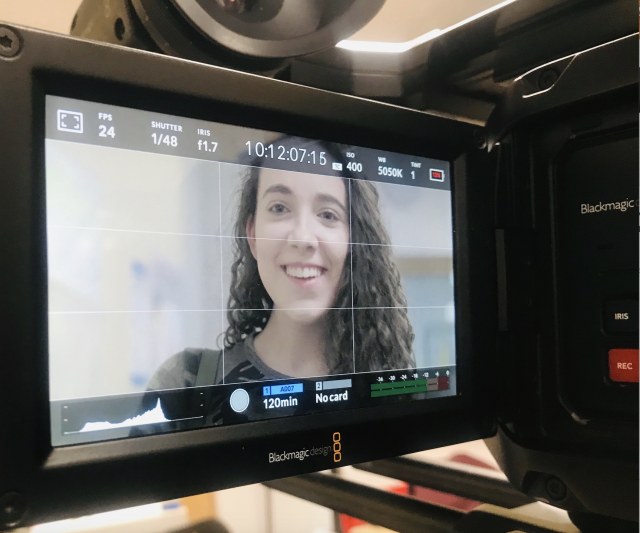 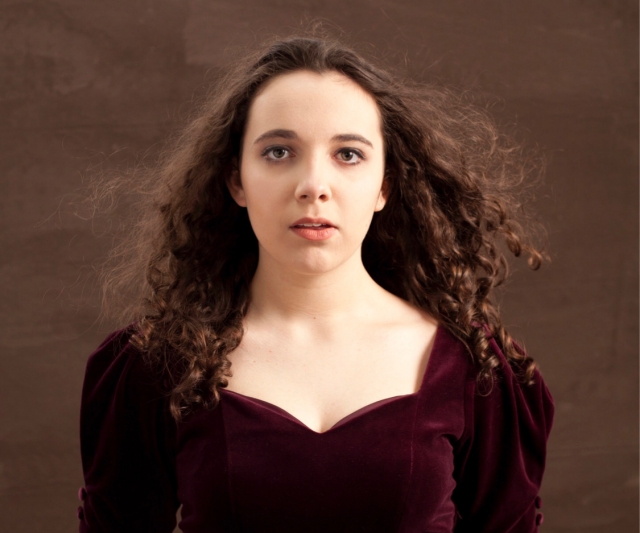 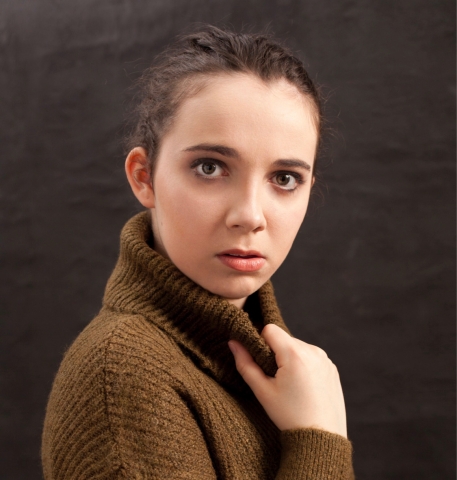 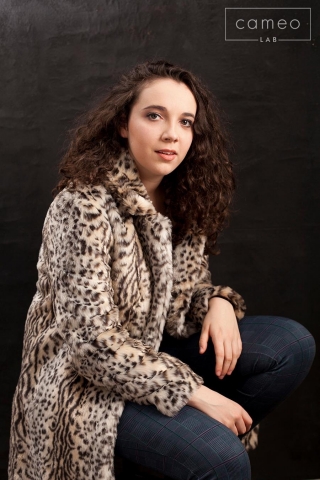 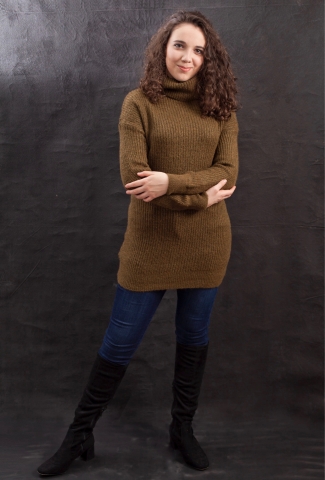 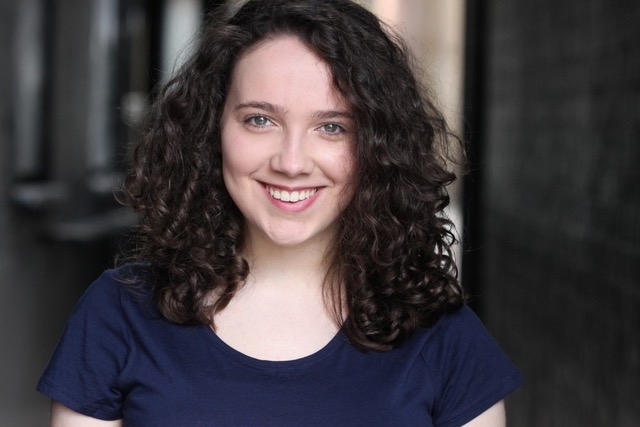 Hi I'm Charlotte and I have been Acting for as long as I can remember. Currently I train with Emil Dale "West End Excess"! So far I have had a few great opportunities to work in front of the camera, recently as the lead in a SKY series. I also really enjoyed working on a NETFLIX series and as a stand in and SA i Pilot episode. I also had a surprise re-casting as the lead in a short film (at very short notice which I absolutely loved) I really do love a challenge! I am very thankful for the opportunities which I have had so far and have had some lovely feedback from directors who have worked with me! If you are looking to cast a hard working, dedicated actress please do get in touch!
Thank you.

Description: A selection of characters and accents

A self disciplined hard working young actress who takes direction well and is very Versatile actress who played The Billeting Officer in “Goodnight Mr Tom” at Southwark Playhouse London ( Nominated for an “ OFFIE”).

At 15 she has performed in both West End and Off West End Theatres and venues such as Covent Garden with Professional casts and Directors,has spent 8 Years in theatre productions in both The Midlands and London. She was honoured and delighted to be nominated for a British Theatre Academy Award for "Best Breakthrough in Acting" in 2018.

Currently her focus is on Acting for Film, TV, Advertising and Theatre. Experienced both in film, Theatre and TV she recently enjoyed filming scenes for a Netflix series and playing the lead in a Film.

I am trained in driving a car so can drive on set although not legally old enough to drive on public roads.
Hard working, willing to travel, flexible (home educated), love improv, brainstorming, trying creatives ideas, can do American generic and New York Accents, will work on any element required! Fabulous work ethic and great sense of humour.