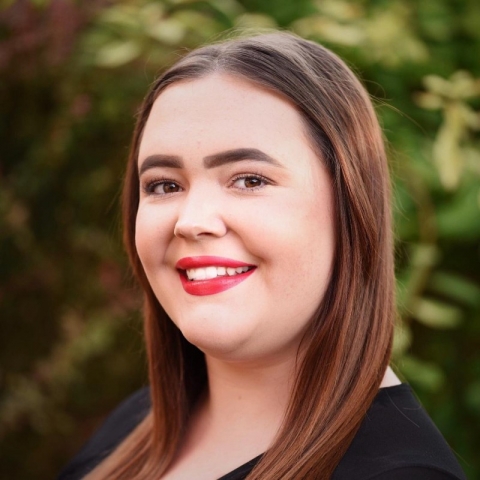 I’ve been and actress since the age of 8 and I would love to excel in the acting industry by broadening my work and gaining more experience.

I have a wide range of experience in the performing arts sector and I feel that I have a variation of acting skills as I have been part of a variation of theatre companies and have developed as an actress since the age of 8 through mainly musical theatre but my passion is definitely acting and is what I would like to pursue as a career. I have previous acting experience through extra work, speaking roles and main roles in tv including an ITV pilot and adverts etc. I have also had training with professionals involved in the west end and have learnt the different aspects of acting and discovered my confidence within me. I have just finished studying Performing Arts Level 3 Extended Diploma at college and received a grade of distinction. I hope to expand my work in the future and develop not only as an actress but as a person myself.

Thanks top this site I've been booked for a number of projects, including a recent commercial for Johnnie Walker whisky where I was working with Jenson Button. Casting Now does exactly what is says...