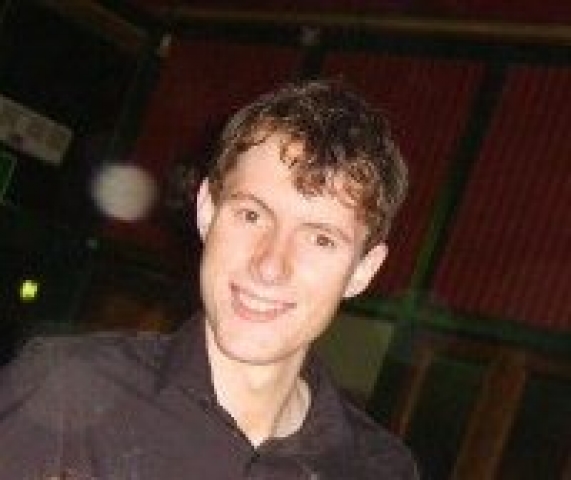 To sum me up in a nutshell I'm a friendly, well mannered and polite individual who's most happy in the company of good friends.

There are two main reasons I want to act. The first is that I love group activities as it allows me to meet new people and work with them to accomplish something we can all be proud of. Although I'm a generally sociable person, I do prefer to keep a close knit circle of friends whom over the years I have come to trust and respect greatly.

The second reason is that from time to time I like to pretend to be someone else as some of the time I feel my life isn't as interesting as I'd like it to be, therefore acting scratches that itch to be someone other than James Shorrock. The feeling I get from being up on stage for a couple of hours as someone other than myself is the ultimate escape for me personally and something that has grown into a more desirable career choice the more I became involved in amateur dramatics at university.

With regards to my acting the roles I prefer to play are the more villainous ones as opposed to the 'hero' as there are so much more layers to their personality and as characters have had so much more happen to them to make them this way. I just find it generally more interesting to play someone who is a complete contrast to my own personality.

I studied Theatre Studies at A-Level, which has given me a wide array of techniques that over time have improved my skills as an actor. I was also a member of Lancaster University Theatre Group from March 2008 till the end of June 2010.

The ability to work well within a group to achieve a common goal.

A can do attitude.

My main interests are theatre, film and History. In terms of history I've always been fascinated by the question of how we got to where we are today and to predict where we'll be heading from the mistakes we've made as a whole global community.

My main theatrical interests are in acting, but I've also done some backstage work as well. So long as I'm involved in some way I'm happy.

My favourite play would have to be Hedda Gabler, the reason being is that Henrik Ibsen the playwright created a microcosm of society on the whole in terms of the characters desires to dominate and exert control over one another. As someone who took an interest predominantly in the humanities during the course of my education this fascinates me greatly. Basically I believe what Ibsen is saying is regardless of background or class we all have the potential to be ruthless bastards! It also helps that it happens to be a well written play that manages to create tension from people merely sitting in a room and talking as opposed to conventional action.

With regards to film, my favourite genres are crime and noir thrillers again because they feel more real than typical Hollywood blockbusters. Also they play host to some of the best performances in film history usually (Exhibit A - Al Pacino as Micheal Corleone in all three Godfather Movies, yes I enjoyed the third, shock horror!). My favourite film of all time would have to be Heat, it has stellar performances, edge of your seat action and great cinematography.

My other interests are the usual for someone my age, watching TV, chilling with friends, videogames etc.

Had an audition today for a film called the charltons! Casting now is amazing!