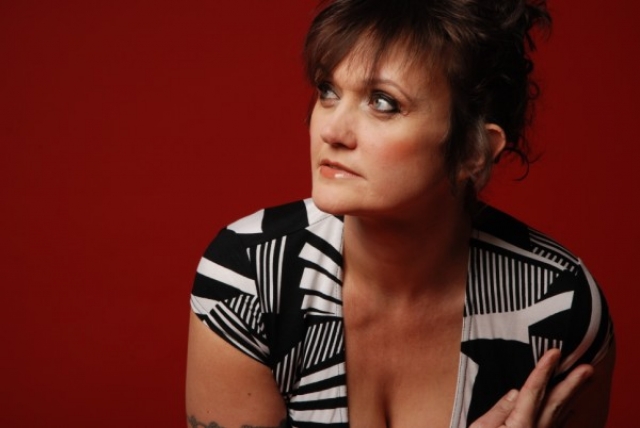 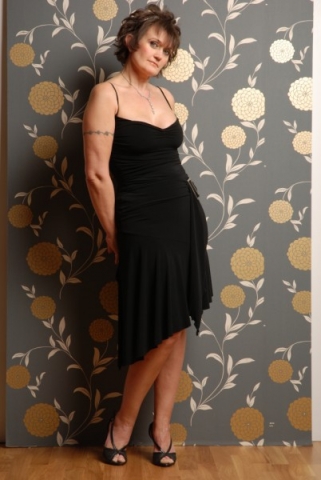 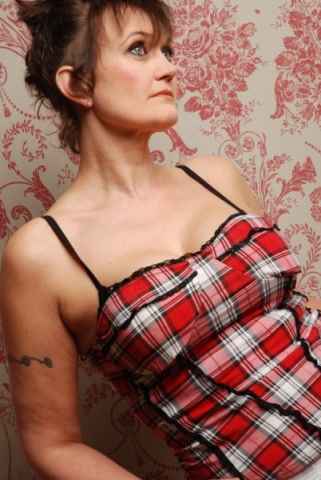 I'm a 47 years old and play roles between 40-50.I’m 5’6” tall with brown hair. I have an olive completion. I weight 10 stone and have size 5 feet. I have a great desire to perform and would be very grateful to have opportunity to work for you.I love to perform and listen to all types of music, I find myself inspired musically by: Patsay Cline Kylie Monogue, Fergie Red hot chilli peppers Natasha Beddingfield Katie Meluha Robbie Williams.I have been working as a character actress and model for the last eighteen months and have appeared in a couple of music videos as well as recording my own record produced by Play records. I have appeared in an advertising campaign for a Flora. Where I Play a housewife that is disgusted with her slob husband’s performance in bed. This can be viewed on the following link: http://reels.sohosoho.tv/xhtml=4AO9U519.The videos can be viewed on you tube if you wish to review them. The first is for a Russian pop star called Sergey.

In the past I have been modelling for an International agency that specialises in Business and commercial advertising. This has moved on to modelling for a commercial engineering calendar. This involves partial nudity. I’m very comfortable with this as it is being done very tastefully. I am also appearing in an online advertising campaign for Unilever (Flora). These pictures feature me as a sexy house wife in bed with her under performing husband. My next modelling assignment where I am a calender girl for a engineering company. My latest photo shoot was for the international artist Yinka Shonibare MBE. My acting experience consists of the following:
I appeared in a couple of pop videos, the first was for a Russian pop star called Sergey. The track is called TV and Radio, I play the part of a Sharon Osborne judge. The second video is for Tom Baxter. The song is called Better. I played a rock chic. My latest projects have been an appearance on the new Wink Bingo internet viral as an angry bingo player. I have also been cast as a school mum based in the 1960's in a new film called Another Education. Details of additional roles are listed in the below section

Yes - I live in Cornwall, but I must say that I have been approached for work.There is something in the pipe-line, which I am looking forward to!