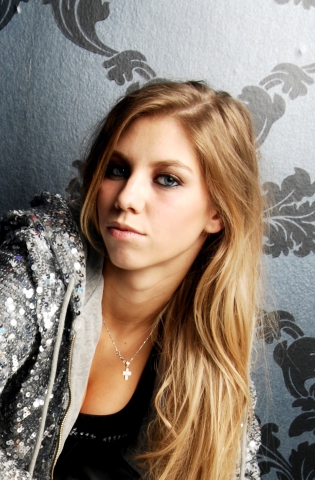 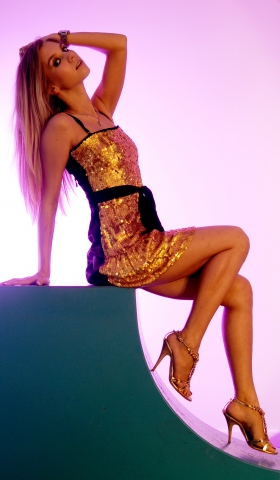 Performance has always been a significant part of my life. I have pushed myself into this domain with what I have come to believe has been great perseverance and enthusiasm and I have performed in a number of plays. I have a great variety of performance experience such as dancing (ballet, hip-hop, and jazz), singing, acting, and modeling.

The connection that exists between dancing singing and acting was a factor, which also helped me to decide to become an actress. It played a major part in my decision to join the school of theatre MAT (Moscow Art Theatre). After which I spent two year in Sophia Antipolice in France playing in the school theatre. I am currently a final year student at Queen Mary, University of London reading a Drama BA (Hons) .

Dancer | Moscow, Russia – have spent 9 years at a ballet school in Moscow whilst taking specialised courses in modern, hip-hop and jazz dancing. Our school was regularly approached to put on ballet performances across Russia and abroad (I performed in countries like Malta and Hungary). In 2001 was invited to be part of the internationally famous TODES School of dance in Russia and took part in several performances staged in Moscow. Had to leave the school in 2004 after a 3rd operation on my knees on doctors’ advice.

Performing Artist (Singing/Vocals) | Russia – was asked to sing with my mother on two TOP-10-charting singles at the age of 9 and 11... later released three individual singles at 16, 17 and very recently at 21 – all got airtime on radio stations across Russia. Performed live on Russian TV station “RTR” in their equivalent of the BBC’s “breakfast show”. Have appeared on Russian MTV’s “young 10” show performing one of my singles. Have been hired for evening entertainment programs in several Moscow Casinos. Am currently in the process of writing and recording new songs, to be provisionally released in early 2010.
Model | Slava Zaytcev Modelling Agency and Studio Agency, Moscow. Completed a modelling course at the age of 14 with distinction and was signed up by two agencies in Moscow. Had individual photoshoots and appeared in magazines and posters advertising teenage style (appeared in campaigns for brands such as D&G Junior and Versace Angel). Also took part in several catwalk shows for local designer labels.

I got a message from a company sending me details for a music video! Very exciting. I wish i joined sooner. Casting now is great!