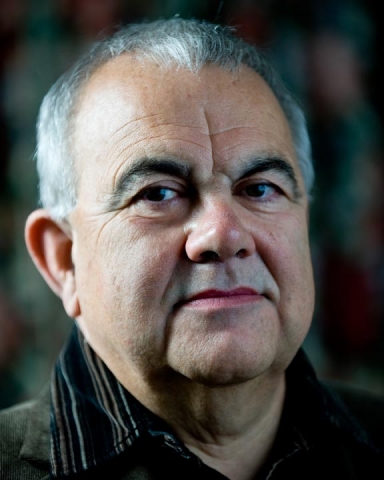 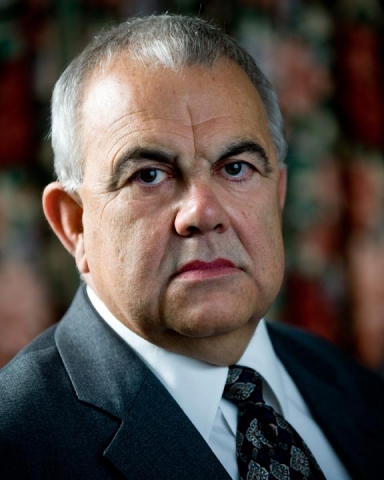 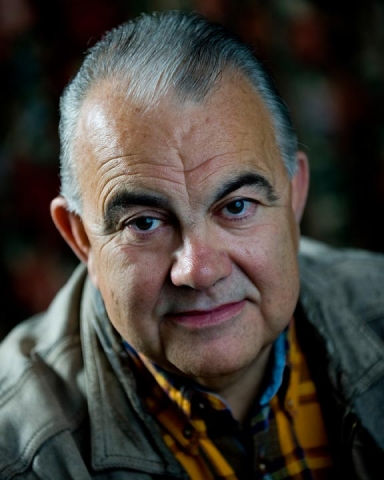 I am a professional actor, singer, voiceover and script editor. Television and film directors find me reliable, disciplined and easy to direct. I am interested in PAID acting, voiceover and modelling work.

Albert Clack will be appearing as Simon Eyre in The Shoemaker's Holiday by Thomas Dekker at the Royal Shakepeare Company's open-air festival in Stratford-Upon-Avon and in the gardens of St Paul's Church, Covent Garden, both in August.

Throughout May he appeared in an award-winning sell-out production of The Importance of Being Earnest at the Grand Hotel, Brighton. "Particular praise should go to ... Albert Clack’s spot-on reading of the bumbling clergyman Doctor Chasuble, making a minor part shine." - Brighton Argus.

Other Films & TV: Anselmo in Bedlam (TV); Detective Inspector Gibson in Thugs, Mugs & Violence (feature); George Turner in Assassins.com (tv pilot); and in short films, Harry Michaels in The Photo, Dr van Wyk in Positive, Victor Hemmingway in Carpe Diem, Dr Rosenbaum in I Will Follow, DCI Lepard in "53", The Abbot in The Rapture.

Hi all, joined casting now a couple of weeks ago and the very first job i went for was a success and i got a role as a police officer in a movie. cant wait to get my teeth stuck into something else...